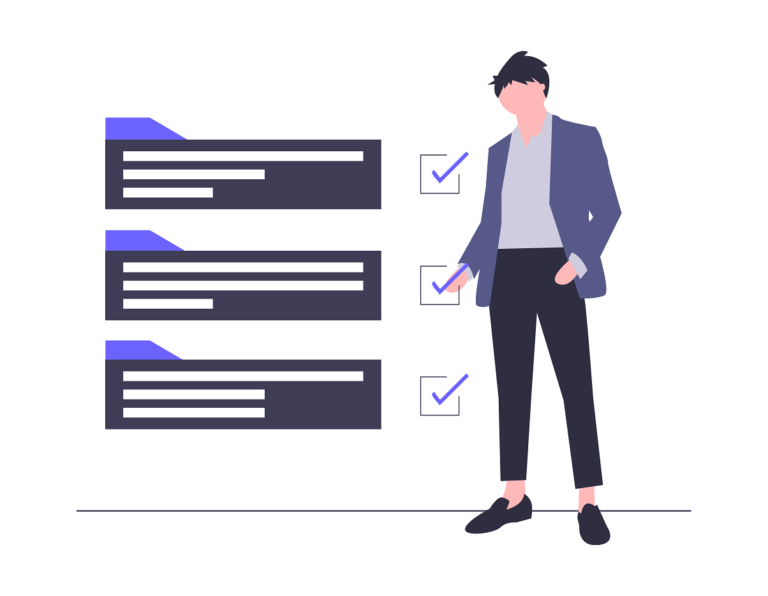 Here lies all our published research projects. Click on the publication title to be directed to the full publication.