Our team came from different backgrounds and fields, with the aim to contribute to the best of our abilities to the field of political psychological research in Indonesia.

Click on their photos, or the envelope logo, to view their complete individual profiles! 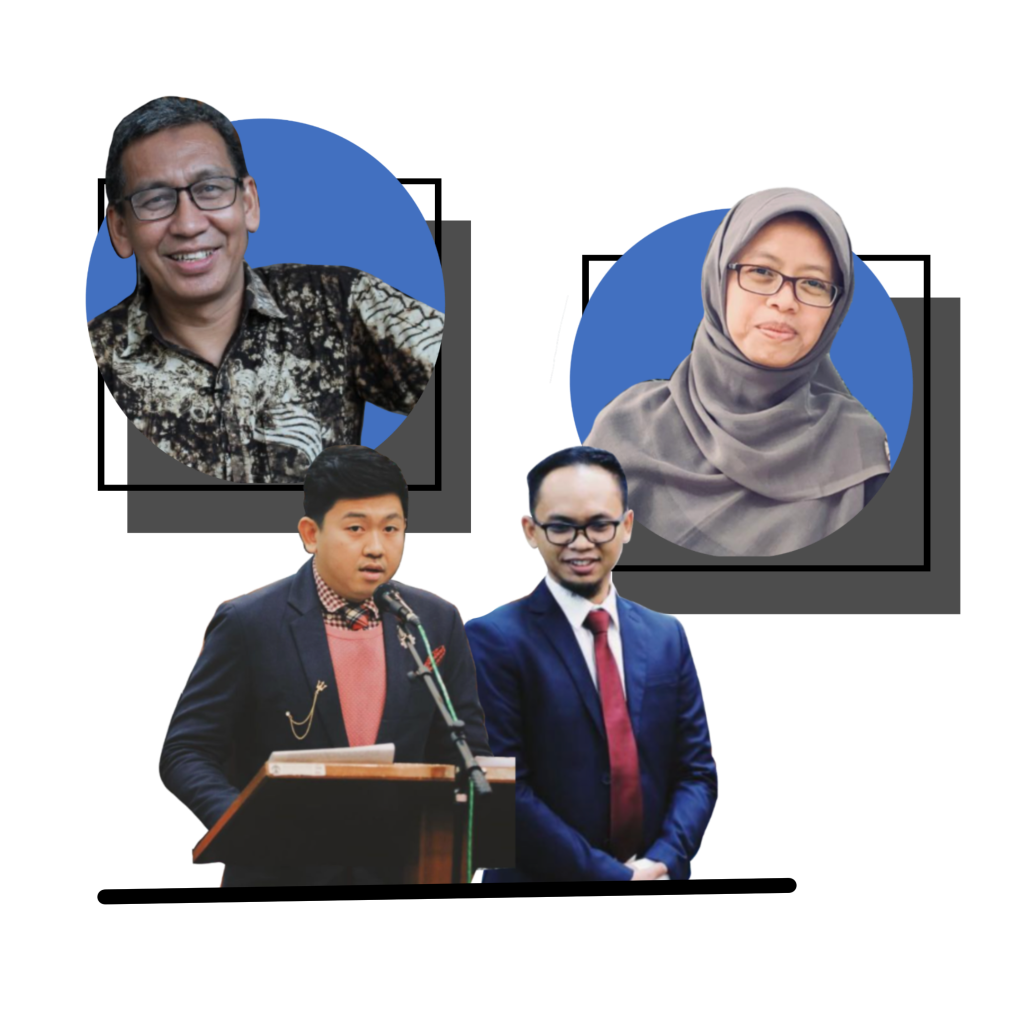 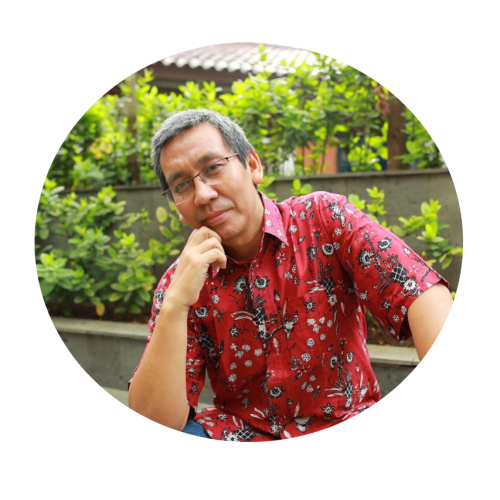 As a well-known Political Psychologist in Indonesia, Hamdi Muluk actively serves the communities at national and international level through various programs focusing on counter-terrorism, elections, and various governmental programs. His research focus on the investigation on political ideologies in Indonesia and the psychology of terrorism. He had also collaborated internationally with several well-known researchers such as Arie Kruglanski, Felicia Pratto, and James Liu. In 2014, he obtained the Outstanding Lecturer Award from the Faculty of Psychology, Universitas Indonesia. 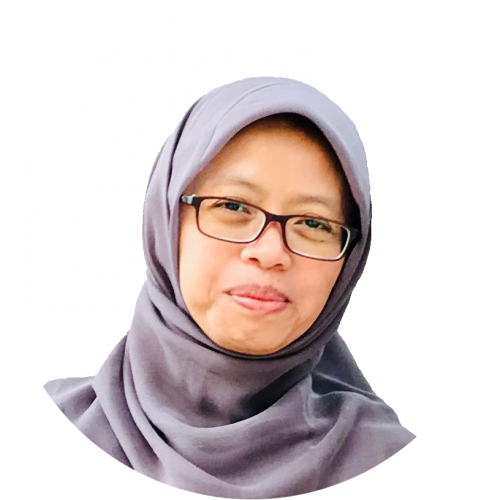 Mirra Noor Milla is a passionate social scientist with specialization in the topic of social psychology of terrorism and interpersonal trust. She is also interested in the indigenous approach of social psychology, inspired by the unique Asian perspective in viewing the human nature. Currently, she is involved in the deradicalization program that was aimed to disengage terrorists convicts from radical beliefs. She has also appeared on mass media such as television program in which she was appointed to talk about deradicalization of Indonesian terrorists. 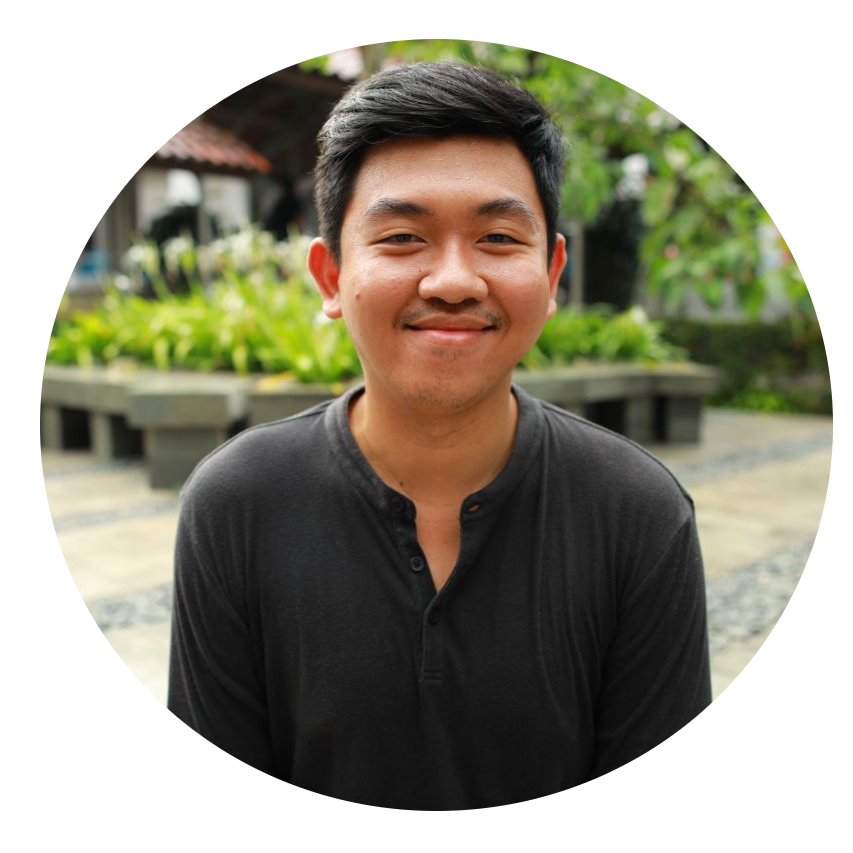 A Ph.D. from Universitas Indonesia. His main interest is on radicalism, ideology, intergroup hostility, and moral psychology. 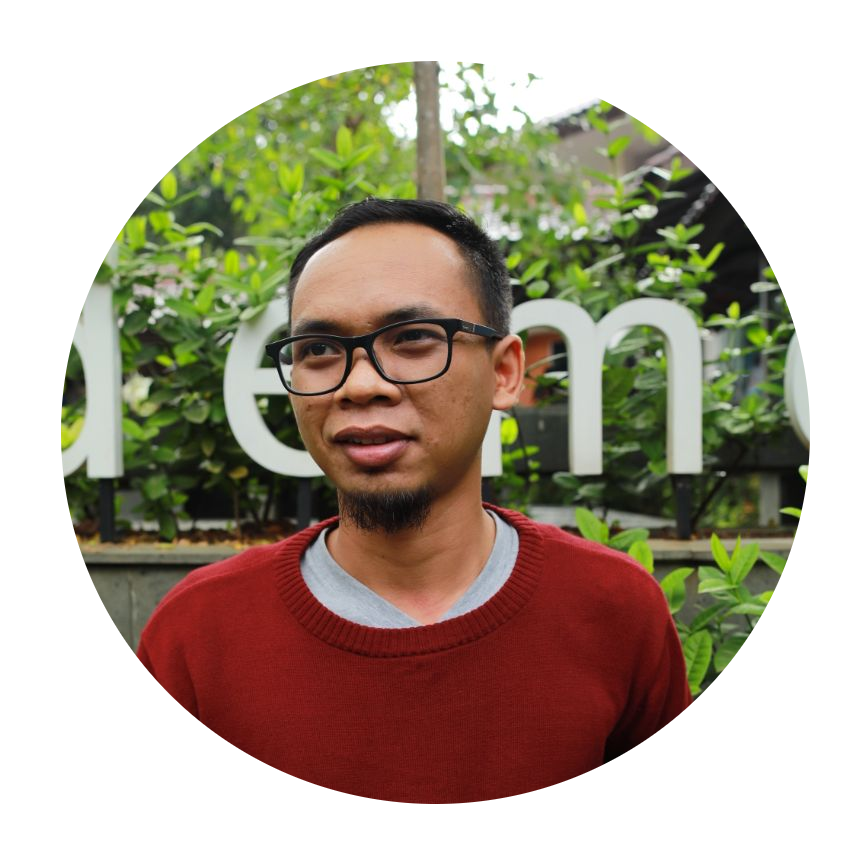 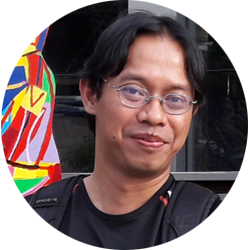 A researcher and practitioner in the field of radicalism and violent extremism in the Political Psychology Laboratory. 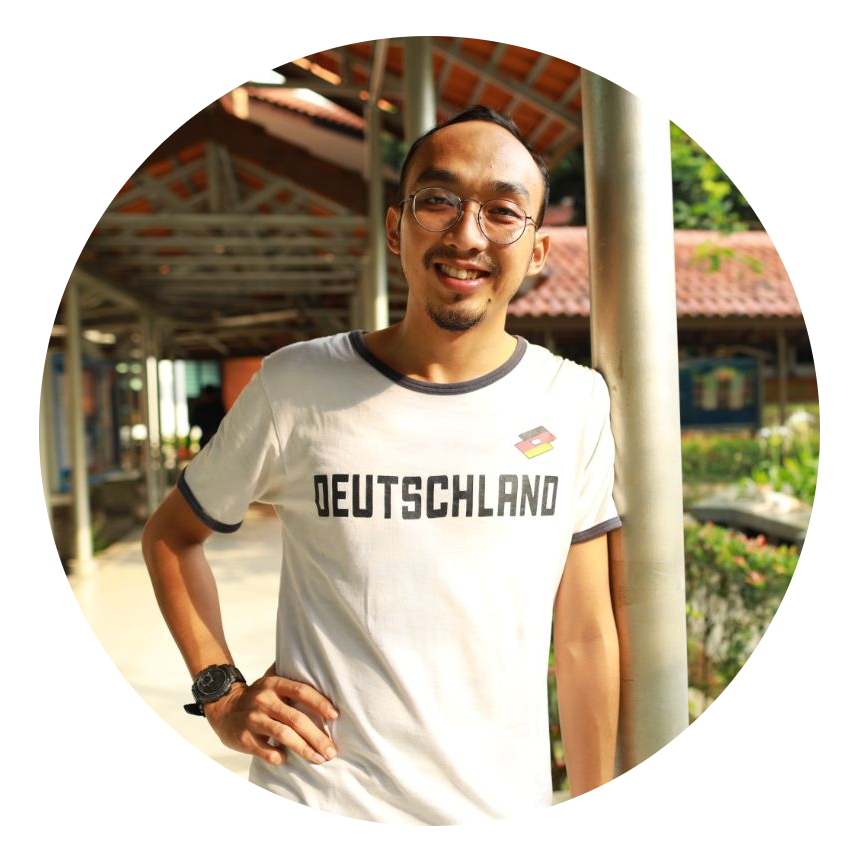 A researcher from Universitas Indonesia. His main interests are on politics, business, and community development. 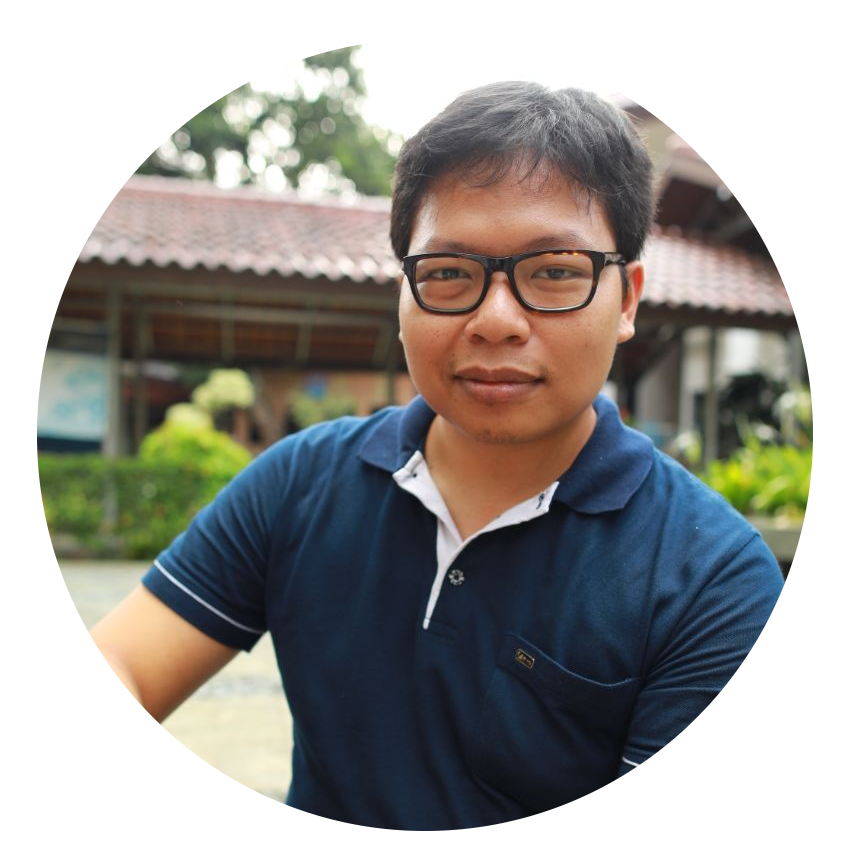 He is currently working on how analytical thinking and perception of threat influence belief in conspiracy. 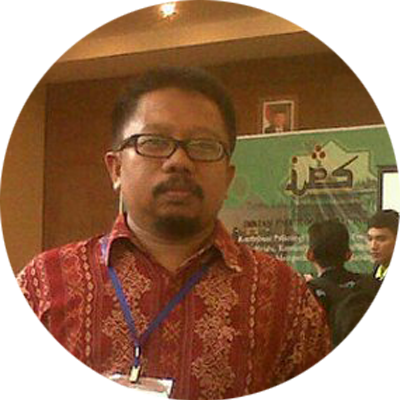 A scholar specializing in how terrorist detainees leave the radical groups or movements. 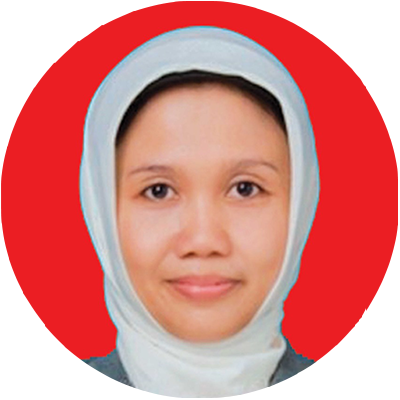 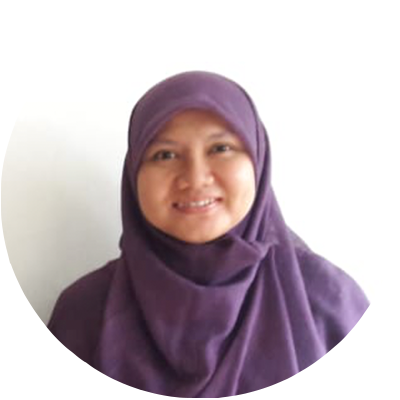 A doctoral student who is investigating about Indonesian expression of religious identity in her dissertation. 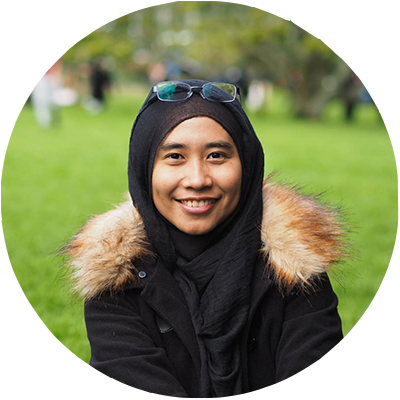 A doctoral student who is investigating about Ideological Conflict and the Psychology of Morality in her dissertation. 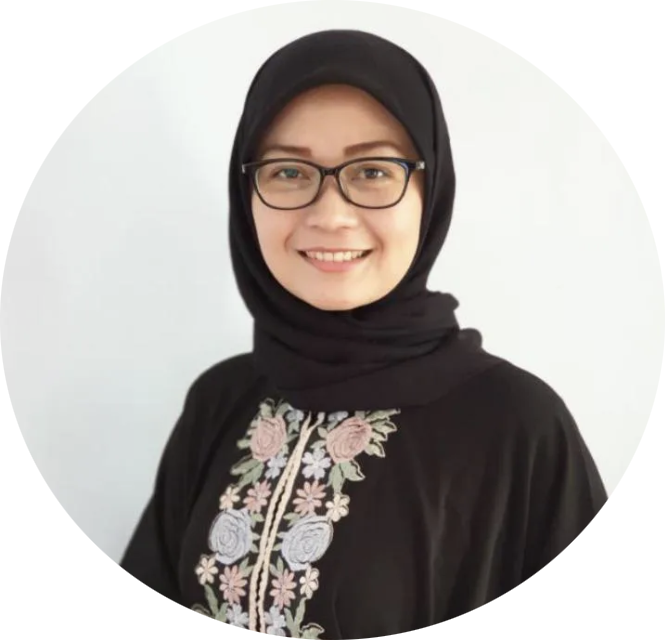 A doctoral student in the United States who specialises in intergroup relations and political cognition. 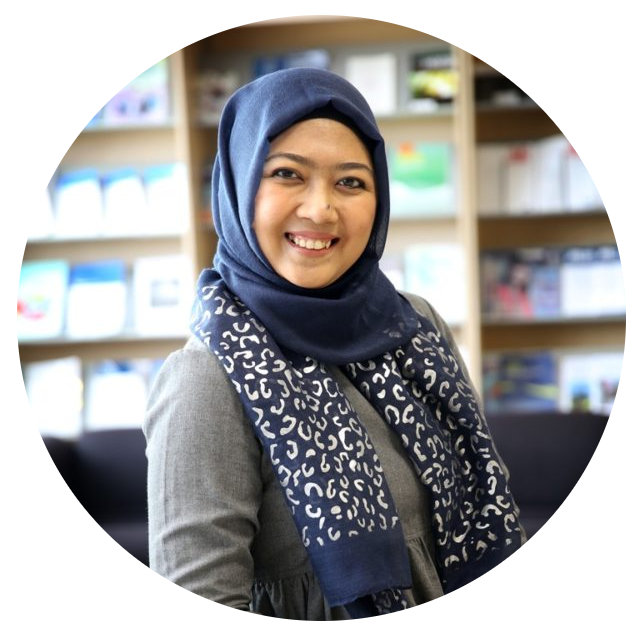 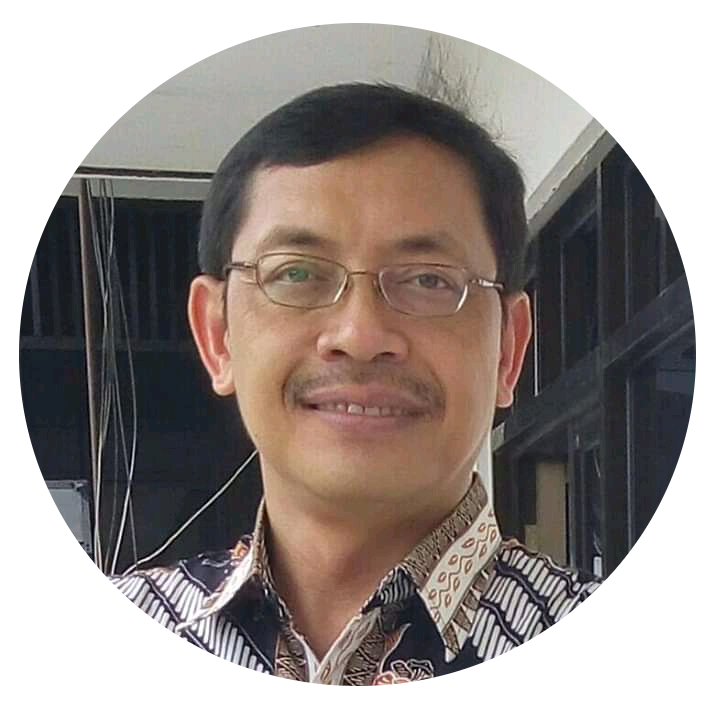 He is a consultant for Civic Education Indonesia. 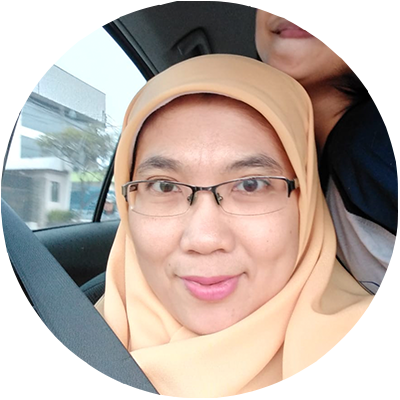 Yuni Nurhamida is currently in her doctoral study working on her dissertation, investigating the topic of political ideology. 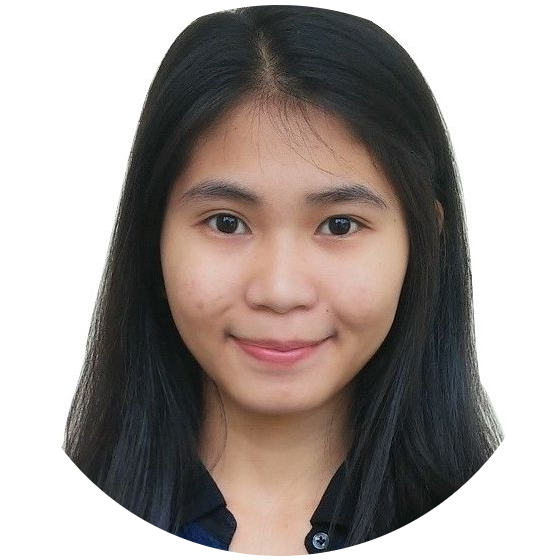 She graduated as S.Psi from UI and is now working in the lab to arrange the daily activities and administration at the lab. 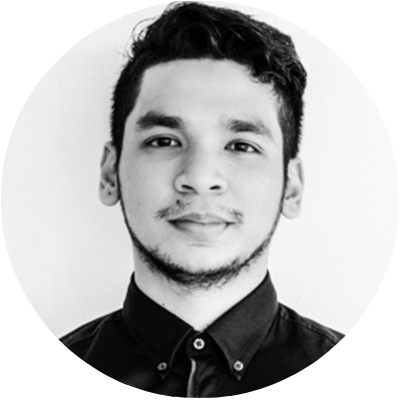 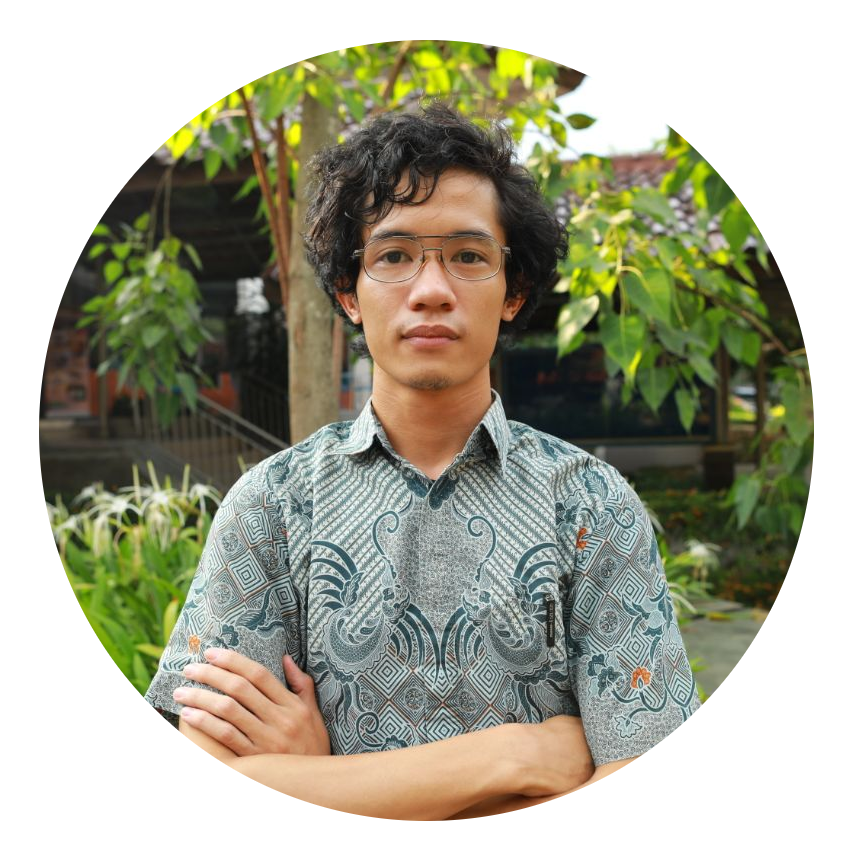 A social psychology researcher with experience in consultancy. His research areas are about ideology, radicalism and extremism. 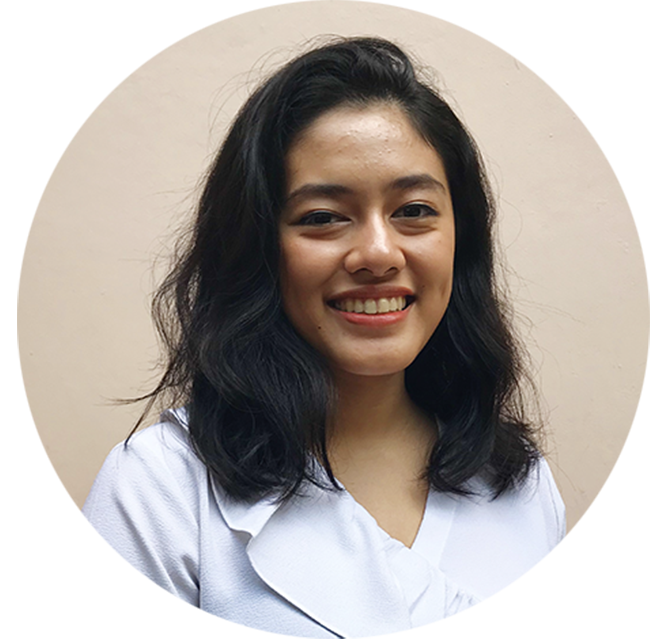 A 3rd-year undergraduate student working as a research assistant for the Lab. She is also the admin for the Lab's site and social media.